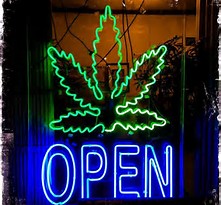 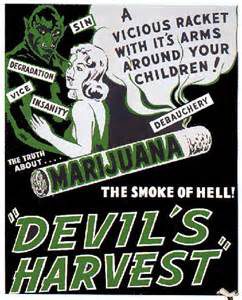 2017’s 4/20 celebrations on Parliament Hill had marijuana activists asking why people are still being arrested when the drug will soon be legalized.