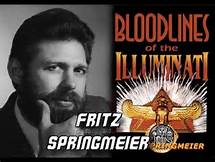 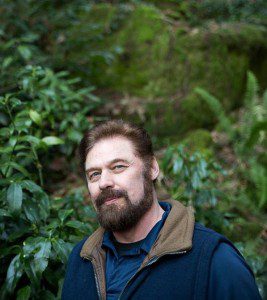 Where is the connection between child trafficking and the net of linked computers collectively known as The BEAST System. The Future of Humanity Institute states that we will need to be clever enough to trick Artificial Intelligence into not killing all of us. How long have there been secret programs to interface a human mind? Get your copy of The Illuminati Formula Used to create an Undetectable Total Mind Controlled Slave http://pentracks.com/book-illuminati-…
Learn more http://freemantv.com/pizzagate-and-th…

Fritz Springmeier – The Hidden Past, Present, Archaeological Discoveries, Crimes of the Illuminati

Next Sunday May 14, 2017 THEI Eyeballs The Resistors Series Part 5:

Jim Marrs: The Worlds Expert on JFK Assassination and much, much more