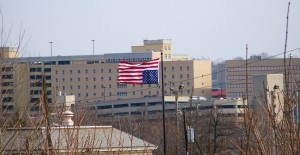 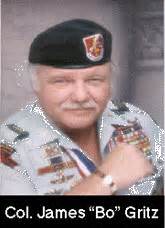 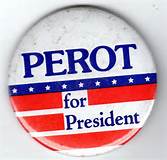 How OKC Bombing Was A False Flag To Blame Liberty Movement 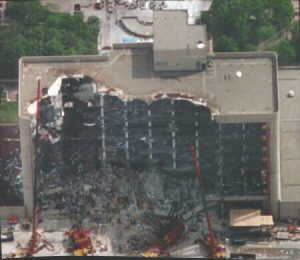 Alex covers the 20th anniversary of the Oklahoma City bombing and how it was used to help set-up the patriot act we have today.
http://www.infowars.com/corporate-med…

OKC Bombing Was About Stopping States’ Rights Movement And Militias

But now THE PATRIOT MOVEMENT IS RETURNING ! We Ain’t Dead until the Fat Lady in God’s Choir Sings. . .Your Editor Dennis Crenshaw

Here is a look inside the real american patriot movement that’s growing all across our country. Often in rural communities these gatherings of a couple hundred to a couple thousand patriots gather in community halls to work together to try and help put America back on the right path.

If you wonder why Donald Trump was elected president, these people had a lot to do with it.

Cheers my friend. Hope you enjoy!

Dig a Little DEEPER: The Rest of the Government War Against the Patriot Movement

Prelude to Waco: The War against the Patriot Movement, Gordon Kalh; Randy Weaver