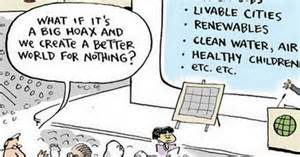 The Yellow fringe on the American Flag means that that Flag is a Flag under Admiralty law i.e. the Flag that stands behind the President of the United States Cooperation, in the Congress etc. . . . Your Editor Dennis Crenshaw

The truth about the United States, law & YOU (Extended version/more info). This is a MUST WATCH !

Dig a Little DEEPER:  The Right To Travel: No Driver’s License – No Car Licence Plate for Travelers