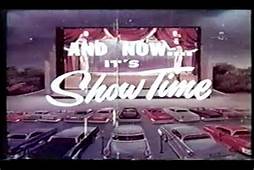 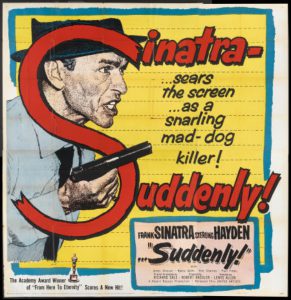 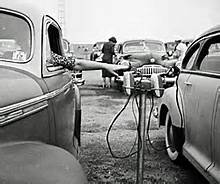 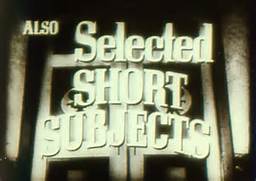 THE FAST AND THE FURIOUS (1955) John Ireland – Dorothy Malone 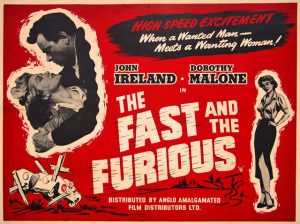 The Fast and the Furious stars John Ireland and Dorothy Malone. It was release by American Releasing Corp which later became American International Pictures and was produced by Roger Corman and co-directed by the film’s leading man, John Ireland. The story was written by Roger Corman and the screenplay by Jean Howell and Jerome Odlum. A convict escapes from prison and goes on the run. Cornered by the police he takes a girl hostage and escapes in her sports car. She proves herself a difficult hostage as they weave back a forth away from the impending police capture. This original film was remade in the 1990s as The Chase and was the inspiration for the series of films in the 2000s

See you next week!!