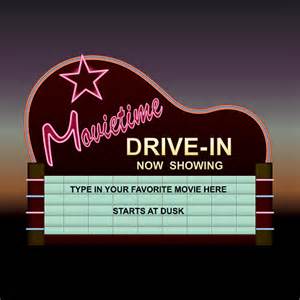 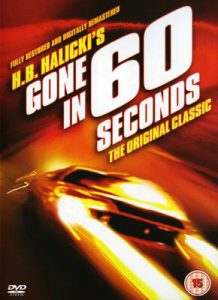 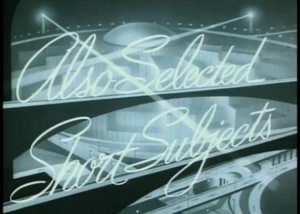 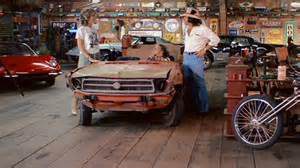 From July 1992: ET story about the upcoming estate auction of H.B. “Toby” Halicki’s vintage toy and memorabilia collection, three years after his death. I went there and bought a small lot of model cars and a 45 record of “Gone in 60 Seconds”/”Lois Lane Blues” from the movie soundtrack. From a rather worn VHS tape. 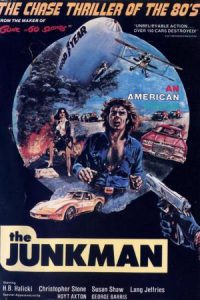 I present to you The Junkman from 1982 in full. I didn’t see the full movie anywhere on Youtube so I decided to upload it. 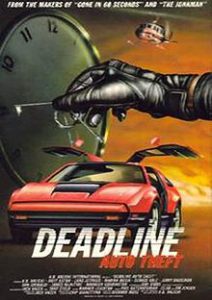 Deadline Auto Theft is a 1983 independent film written and directed by H.B ‘Toby’ Halicki, made up of scenes from Gone in 60 Seconds and The Junkman, as well as new material featuring Hoyt Axton. 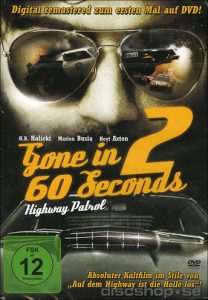 Don’t forget to replace your speaker before you pull out! (Did I say that right?)

Se ya next week!