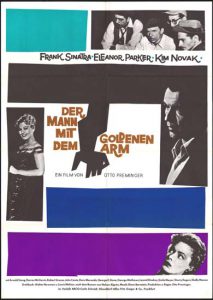 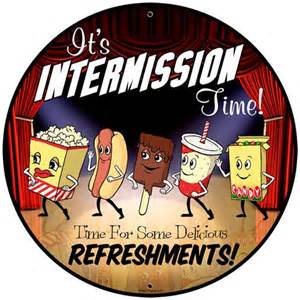 Chapter 1 the magic bag of felix the cat. Felix the Cat is a cartoon character from the silent-film era. His black body, white eyes, and giant grin, coupled with the surrealism of the situations in which his cartoons place him, combined to make Felix one of the most recognizable cartoon characters in the world. Felix was the first character from animation to attain a level of popularity sufficient to draw movie audiences based solely on his star power. 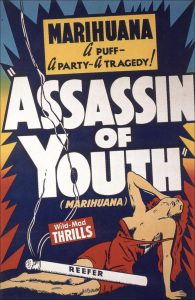 I am possessive that our THEI intelligent and informed regulars will instantly see the myths associated with cannabis which, although proven wrong over the years since this this laughable “documentary”, have all been debunked.

But what got me is the clearly propaganda woven throughout this propaganda piece of – well let me say it like it is, this piece of shit!

Drugs, our “constitutionally laws designed to “Protect Us”, the “drug Countries” who are only giving “safe regulated drugs, in all to “tow the line”.  If you look at the propaganda coming out of the elitists totally controlled media etc today.  It’s so obvious in this piece of early indoctrination that they didn’t have the means, or care, were addressing an audience far more naive that today’s internet generation.  Looking at this and comparing with the stuff they feed us today  You can see how they use the same type of tactics. . . . Your Editor Dennis Crenshaw

Preview of Next Week Feature Attraction

Published on Apr 29, 2010
Shout! Factory is rolling out Roger Corman’s Cult Classics, a line of cult-favorite DVDs and Blu-ray including Rock N Roll High School, Suburbia, Piranha, The Evil, Death Race 2000, Humanoids From The Deep and many more!

The soundtrack of this movie sounds to me like it was changed just enough from the one above to keep from being a plagiarized soundtrack.  What do you think? . . . Your Editor Dennis Crenshaw 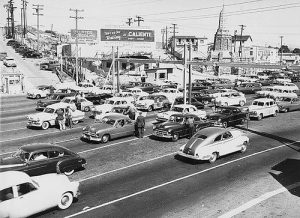 The Automotive Art of Danny Whitfield

Naked Youth is a 1961 American film directed by John F. Schreyer. It stars Robert Hutton and Carol Ohmart. Two fugitives from a New Mexico prison farm, “Switch” and Frankie, encounter a 16-year-old farm girl, Donna, and go on the run together. After accepting a ride from a stranger, Rivas, when their car breaks down, the group encounters a drug dealer and murderer, Maddo, and his strung-out girlfriend, Madge.

See you next week and remember: REPLACE SPEAKER BEFORE LEAVING