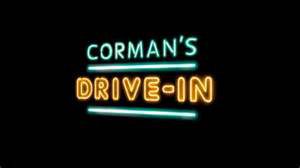 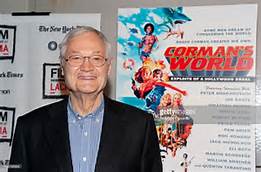 A crook decides to bump off members of his inept crew and blame their deaths on a legendary sea creature. What he doesn’t know is that the creature is real.