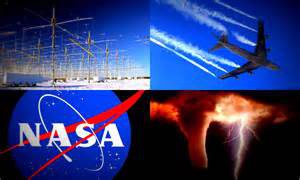 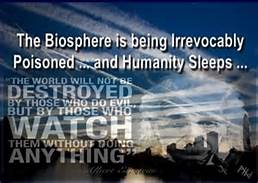 4 hurricanes in 3 weeks, with 3 more potentials coming off the conveyor belt, and not one meteorologist asks – “How is this possible?” How is it at all acceptable that every third day a new hurricane springs from nowhere, and the only explanation from the professionals (with unimaginable computer modeling and analysis capability) is “well, it’s hurricane season?” It’s just as ridiculous and meaningless as the only explanation for trillion-gallon floods or hail in Africa being” well, it’s because of Climate Change.” It’s insulting beyond imagination… they might as well say “Santa Claus did it.” Read Complete Description on YouTube.