Damned if you do 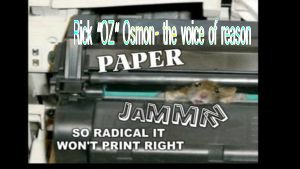 The Graves of the Golden Bear, Ancient Fortresses and Monuments of the Ohio Valley

If you have enough food in the house to survive a week-long blizzard, you may be considered a terrorist.

If you have more than a couple guns in the house, you may be considered a terrorist.

If you have ammunition that is considered “weatherproof”, you may be considered a terrorist.

If you are missing any fingers, you may be considered a terrorist.

No, this is not some ludicrous parody of a Jeff Foxworthy standup routine. Although I bet Jeff could do wonders with this material

No, this is a blatant power grab by the Senators writing the Defense Appropriations Bill, most notably Senators McCain and Levin. And they wrote it behind locked doors, illegally and in violation of Senate Ethics Rules. The last time something like this happened, it was called the Alien and Sedition Act and it was signed into law by the second President of the United States of America. That act resulted in the 4th and 5th amendments, Senators, ever heard of those?

Forget beans, bandaids, and bullets, stock up on Vaseline

This is an issue that we should never, as US Citizens, have to even ponder. Yet, there it is.

The Federal Emergency Management Agency makes the following recommendation for food stock as part of disaster preparedness: “Following a disaster, there may be power outages that could last for several days. Stock canned foods, dry mixes and other staples that do not require refrigeration, cooking, water or special preparation. Be sure to include a manual can opener and eating utensils.”

Of course, FEMA is part of the same Department of Homeland Security that is guarding us from ourselves. Almost smells of entrapment, doesn’t it? 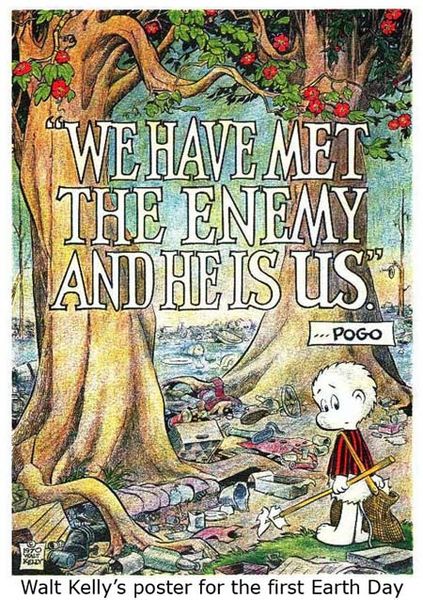