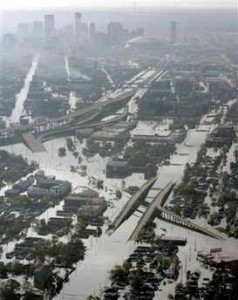 A leading Chinese meteorologist says the country will employ more rainmaking technology and make better use of it in the next five years.

Some 560,000 manipulations of the weather have been conducted since 2002 using aircraft, rockets and projectiles carrying dry ice or silver iodide particles to stimulate rainfall, resulting with release of 489.7 billion tons of rain and saved about $10.4 billion in economic losses the China Meteorological Administration reported.

What if todays crazy weather patterns devastating countries, crops and people are not as a result of global warming? What if it’s more sinister – the perfect weapon. . . Continue