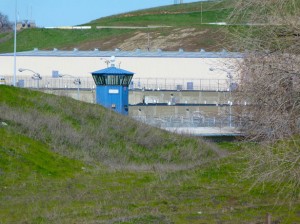 When we talk about the war on drugs, which is increasingly turning into a real war, we often overlook the fact that the “criminals” involved in the drug trade aren’t actually violating anyone’s rights.  When a drug dealer is hauled before a judge, there is no victim standing behind the prosecutor claiming damages.  Everyone participating in the drug trade does so voluntarily. However, there are a lot more crimes for which this is also true.  Millions upon millions of Americans have been thrown into cages without a victim ever claiming damages.  It is important to look at the burden this mass level of incarceration places upon our society.

In light of that, let us review some statistics which demonstrate just how destructive the mass incarceration of victimless criminals has become to our society. The 2009 federal prison population consisted of: , , , Read Complete Report