Keep an eye on the skies for saucers during the Olympics Games, warns former MoD UFO expert Nick Pope 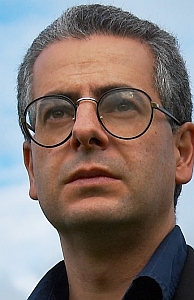 from the Daily Mail (UK)

One of the UK’s top UFO experts has given his views on the likelihood of aliens suddenly appearing in our skies – and how the international community would respond.

Nick Pope, who has more than two decades under his belt at the Ministry of Defence, said mass summer events – like the Olympic Games in London – would be a prime time for crafts from otherworlds to present themselves to mankind.

He warned: ‘With the summer of mass events we are all on high alert for terrorism. But we must also cast our eyes further afield and be prepared for even the most seemingly unfathomable.” . . . Read Complete Report