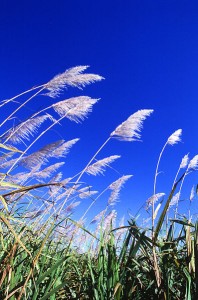 Question: What do President Clinton, Monica Lewinsky. and sugar have in common? Watch this eye opening documentary on the history of sugar to find out . . . EDITOR

Documentary about Big Sugar, from it’s early days with ties to slavery to modern times with it’s detrimental effects on the everglades and political ties. This is both part 1 and part 2. Written & Directed by: Brian McKenna. Produced by:Galafilm in 2005.