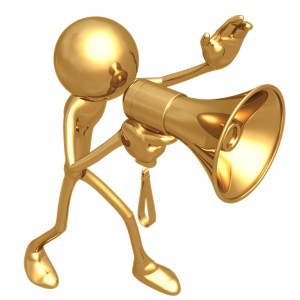 Pre-trial hearings are underway for Bradley Manning – the jailed US soldier accused of releasing information to Wikileaks. His lawyer claims Manning was tortured and treated worse than a terrorist during nearly two years in solitary confinement. He faces 22 charges including ‘aiding the enemy’ – which carries a death sentence.

Chase Mader who wrote the book, “The Passion of Bradley Manning”, says Washington’s stance is hypocritical

In the past few weeks the U.S. has witnessed an aggressive crack down on whistleblowers. For many the Obama administration’s tough investigative stance on unauthorized press leaks goes against the president’s own election promises to bring back openness and transparency. Moreover, some journalists now accuse the Obama government of actually attacking press freedom.