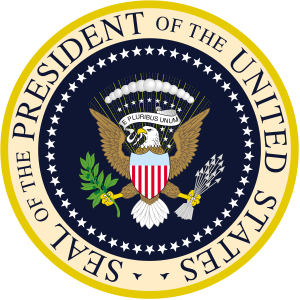 The White House signaled Thursday that President Barack Obama would not be seeking new gun control laws in the aftermath of the mass shooting at a movie theater in Aurora, Colorado. But press secretary Jay Carney said Obama would try to find ways to work around the “stalemate” in Congress to keep firearms out of the wrong hands.

During a brief photo-op with his Cabinet, Obama himself sidestepped a reporter’s question about how he would proceed without seeking new legislation.

“I’m sure we’ll have more opportunity to talk about this,” the president said. . . . Read Complete Report