Dextrous robotic hand gets thumbs up 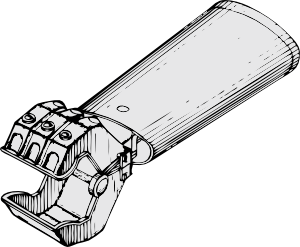 Another major step in creating the human-replacement robot . . . EDITOR

Getting robots to manoeuvre objects with precision has posed many problems for engineers in their quest to build humanoid machines to serve as domestic aides, emergency rescuers or factory workers. . . . Read Complete Report