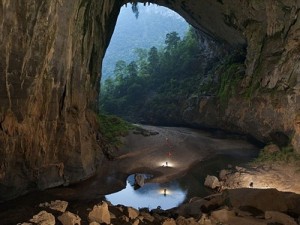 Leave a Reply to The NEW Hollow Earth Insider » Retro: World’s largest cave is big enough to fit a skyscraper and even has its own jungle Cancel reply