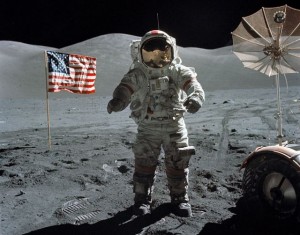 “The truth of that historic event has never been told. We did go to the moon- but the events that transpired were kept secret and officially remain secret to this day.

“By the time we landed on the moon, the Lunar Orbiter had mapped the moon and imaged ancient as well as more recent structures on the moon. This has been confirmed by more than one DisclosureProject.org witness. So by the time we landed, the military and intelligence community- and a small compartment of operatives at NASA- knew that we may in fact encounter something very unusual there.” . . . Read Complete Report