Lord Rothschild has taken a near-£130m bet against the euro as fears continue to grow that the single currency will break up.

The member of the banking dynasty has taken the position through RIT Capital Partners, the £1.9bn investment trust of which he is executive chairman.

The fact that the former investment banker, a senior member of theRothschild family, has taken such a view will be seen as a further negative for the currency.

The latest omen follows news in The Daily Telegraph late last week that the government of Finland is already preparing for the euro’s break-up. 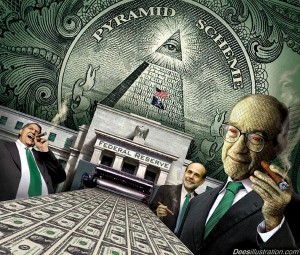 The Best of the Best Documentary on the history and conspiracies of the dastardly money masters, or as Norma Cox Called them, The Controllers. . . . I know the Documentary is long but you can watch it in  parts. And I feel its a must see for anyone wanting to know.  “*****”  . . . EDITOR

Uploaded by GoodFightUploads on Mar 17, 2011