Last Neanderthals of Southern Iberia May Not Have Coexisted With Modern Humans, New Data Suggest (+) The Last Neandertal (Full Documentary) 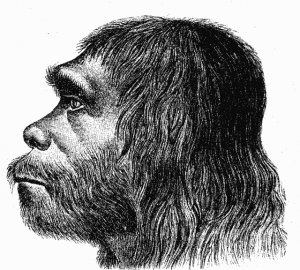 Feb. 4, 2013 — The theory that the last Neanderthals — Homo neanderthalensis — persisted in southern Iberia at the same time that modern humans –Homo sapiens– advanced in the northern part of the peninsula, has been widely accepted by the scientific community during the last twenty years. An international study, in which researchers of the Spanish National Distance Education University (UNED) participate, questions this hypothesis. . . . Read Complete Report