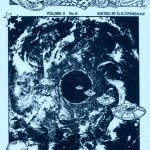 Featured Image: Volume II Number 6 of the original Hollow Earth Insider Research Report. Source: THEI Archive
For those who care my statements from this Discovery Documentary can be found at (1:26)(2:41) (3:38). The original Documentary is 2 hours long.. . . Your Editor Dennis Crenshaw

This special about the hollow earth is an interesting and objective introduction to the very real possibility that there is a civilization living beneath our feet. Is it possible that to find the truth we must look within? 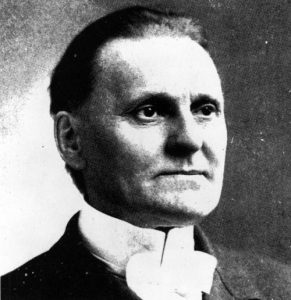 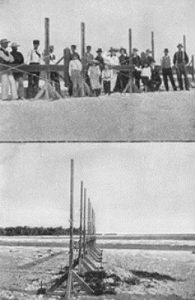 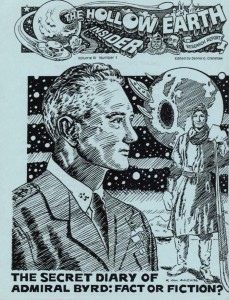 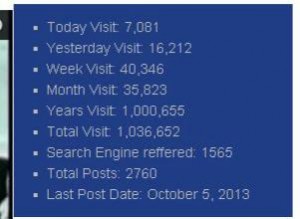 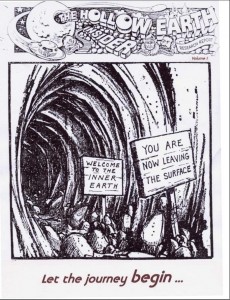 Of course those of us who have been able to study Earth Science without the restraints of the establishment controlled “scientific” community, without using their bad science, will want to look into the influence of the small center sun’s heat during these early days. . . EDITOR

Here’s a climate puzzle — one that goes back to Earth’s infancy some 4.5 billion to 2.5 billion years ago. The sun was much dimmer back then. Far less solar radiation reached the planet. Earth should have been a frozen wasteland. But all geologic signs point to a young planet awash in liquid water, with the first life-forms emerging. Scientists call this conundrum the “faint young sun paradox.” . . . Read Complete Report

While Man has spared no expense to explore the Heavens, we know precious little about what’s right beneath our feet. The beginnings to unlocking that mystery starts with the discussion of whether the Earth is solid or hollow. If it’s hollow, as many physicists believe, that fact has profound implications for our future. The key to endless energy may be in that void in the center of the planet. Lost civilizations may be down there as well as the literal Heavens and Hells of our great religions. Is there a vast, secret, long-forgotten cave system through the Earth? Could this labyrinth still be in use, or capable of use? What exactly is down there?

OVER 99% of the known Universe is PLASMA (The 4th State of Matter)
If the SUN could be HOLLOW….so could the Planets (that have Central Suns).
Russian Plasma Experiment in Space Redefines ‘Reality’ – Down the Rabbit Hole…oops, that’s not a ‘hole’

Scientists experiment with plasma in zero-gravity, vacuum conditions. Tiny particles are suspended in the plasma so the structure can be observed.

Scientists experiment with plasma in zero-gravity, vacuum conditions.
Tiny particles are suspended in the plasma so the structure can be observed.
“From plasma crystals and helical structures towards inorganic living matter”.
The micro-gravity environment does allow for more accurate study of plasma dust-grain behaviour.
A scientist from The Max Planck Society for the Advancement of Science ‘locked’ himself in his office for 3 weeks trying to understand what was presented – at 2:33 minutes in this video – to him in this experiment.
It is a Russian experiment with plasma and dust particles conducted out in space.
The experiment structured a ‘black hole’.
Why was it so difficult for this man of science to come to terms with?
With the adherence to a ‘mechanical universe’ model, what is presented in this video concerning a ‘black hole’ may be difficult to understand properly for any of us. Why? Because, what is being viewed is not a ‘hole’. It is not a ‘doorway’, it is not a ‘portal’, it is not a ‘gateway’…it is not a ‘hole’.It is an area in reality that is ‘non-material’. There are no particles within it. There is NO movement within it.You are literally seeing the non-material, which to material observations is completely ‘invisible’. What the man from Planck was shown is direct evidence that forces which are invisible within our material dimension will form designs from the particles that are shaped into a design that literally appears to be a hole in the ‘fabric’ of material reality.
Again, though, it is not a hole. It is an area of material reality where there is no movement, no particles, and therefore – to our ‘senses’ – the area is ‘invisible’ as there is nothing material to see.This ‘non-material structure’ can shape material structures (plasma and dust particles in this instance).

Wait…whu?That’s right…our non-material reality has the ability, with ‘invisible forces’, to shape our material reality.
It – the non-material – is the foundation of the structure/function of our material reality.
1 = 0      * The ALL and The No-Thing (no other things)
So creation comes from the void.  God IS Nothing.This stuff is so deep. It is like new ways to look at reality that the human mind struggles with. We think that there is a hole, but it’s not a hole. It is still right there within our reality…no inside, no ‘down’ into the hole, etc.
It is still the same exact ‘place’ of aether, they are just accessing a different way of perceiving that area of aether – of the fabric of reality.

Maybe, the interior of the sun is similar to what we are seeing in this experiment.

HOLLOW !
Imagine this experiment if the plasma/dust particles were not formed along a horizontal plane. What would happen? It would form a sphere with the plasma and dust particles completely surrounding where the ‘hole’ (sphere) is
In other words, you would not be able to see through the plasma/dust shell to see that the interior is actually an area of non-materiality…or, our little perceptual viewing of a place in space that is invisible to our material/mechanical senses…the non-material. Though we can see the effects of these non-material ‘forces’ (I think there are two foundational ones), we cannot see the cause of the effects which we can see.
Maybe those hollow-earth people are right after all. Or at least the concept is possible.
Category: Hollow Earth/ Subterranean Worlds, THEI Store / Tags: Experiment, Hollow Earth, Plasma, plasma in space experiment, space