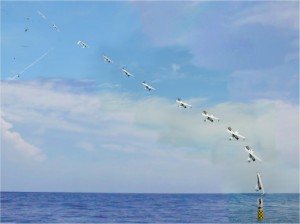 Although aerial drones been around in one form or another since World War I, it hasn’t really been until the last decade that they’ve really taken off, so to speak. Where they were once restricted to a spot of battlefield reconnaissance, in addition to military applications, drones are now used for everything from agriculture to oil prospecting and by everyone from rescue workers to real estate agents. Although the technological advances and proliferation of drones has accelerated over the past decade, 2013 was the year that the technology really entered the public consciousness. So let’s have a look back at Gizmag’s pick of the top drone stories of 2013. . . . Read Complete Report with photo gallery.