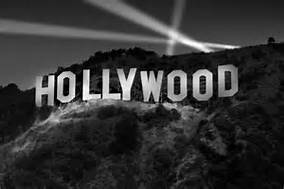 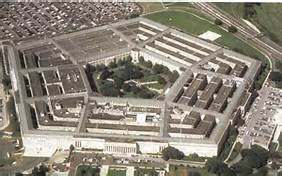 The CIA: The Weapon of Mass Distraction

As an organization that plays a key role in America’s defense, the CIA is a frequent subject of books, motion pictures, documentaries, and other creative ventures. For years, artists from across the entertainment industry — actors, authors, directors, producers, screenwriters, and others — have been in touch with the CIA to gain a better understanding of our intelligence mission. Our goal is an accurate portrayal of the men and women of the CIA, and the skill, innovation, daring, and commitment to public service that defines them.

If you are part of the entertainment industry, and are working on a project that deals with the CIA, the Agency may be able to help you. . . .  Continue at CIA.gov

HOLLYWOOD UNCUT The history of the CIA and Hollywood

Full disclosure: The final quote may be misattributed. Sorry!

Next in this Series: Part 3: Television AKA The Boob Tube or The Vast Wasteland

THEI Eyeballs the Shadow Government AKA the Deep State (CIA)