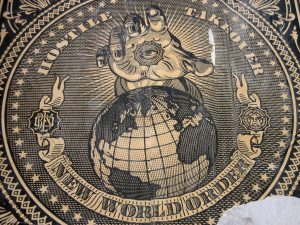 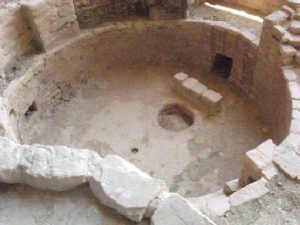 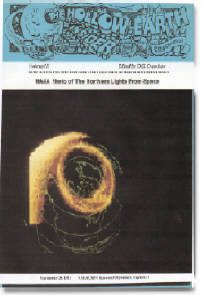 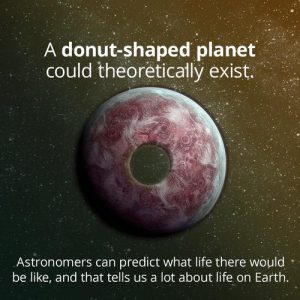 Worlds beyond the poles;: Physical continuity of the universe 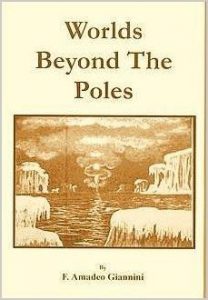 Worlds Beyond The Poles By F. Amadeo Giannini INTRO Audiobook

Worlds Beyond The Poles By F. Amadeo Giannini
Physical Continuity of the Universe
The chapters 1-13 are read out by NaturalReader, a separate video was made for each chapter. Only the Preface, the Intro you have to read yourself. All chapter / videos are uploaded gradually. Have fun while listening and reading.

Chapters Playlist
https://www.youtube.com/playlist?list…
Chapter One – EXTRASENSORY PERCEPTION: A ONE-MINUTE EXPRESS TO THE UNIVERSE ABOUT US
Chapter Two – The Connected Universe, Mistress of Deception
Chapter Three – A Modern Columbus Seeks a Queen Isabella
Chapter Four – Disclosing the Southern Land Corridor into “The Heavens Above”
Chapter Five – Stratosphere Revelations
Chapter Six – A Journey Over the Earth’s Sky-Light Road of Illusions
Chapter Seven – “On Earth As It Is in Heaven”
Chapter Eight – Into the Unknown
Chapter Nine – 2,000 Miles Over Land beyond The North Pole
Chapter Ten – A Comparison of Values
Chapter Eleven – The Magnetic Respiration of the Universe
Chapter Twelve – The Master Builder’s Luminous Skyprints
Chapter Thirteen – Fulfillment of Prophecy’s Endless Worlds and Mansions, and Tribes That Mark the Way

Worlds Beyond The Poles By F. Amadeo Giannini Audiobook

Link to the Free E-Book Worlds beyond the Poles by F. Amadeo Giannini 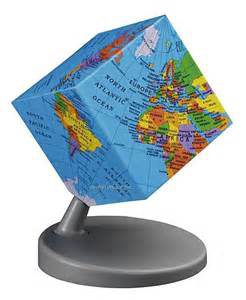 If the Earth Were a Cube

From: Possibly Wrong Posted on September 9, 2011

What if the Earth were a cube instead of (approximately) a sphere?  I saw this same strange question twice in the last couple of weeks, first in a Reddit post linking to a good Ask a Mathematician article, then again in a recent Straight Dope column, with the usual entertaining-while-informing reply from Cecil.  Both are very interesting reading, and I do not intend to rehash all of their observations here.  The purpose of this post is to provide some additional details that I found interesting, as well as to point out a couple of possible errors in the earlier write-ups.  . . . Read Complete Report