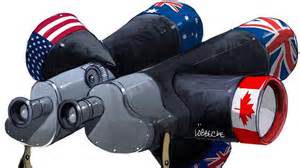 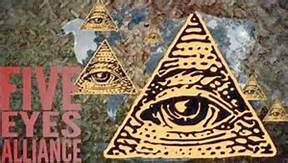 SUBSCRIBE 13K
Find out more at: http://re-publica.de/session/five-eye… Did you know there is an elite intelligence sharing club called SIGINT Seniors Europe working in partnership with the Five Eyes? For 35 years, the club has operated as a “European bazaar” for surveillance, playing games of jurisdictional arbitrage, exploiting secret loopholes in domestic legal frameworks to swap and share data on each others citizens. For the first time we have the information to act, and we must!