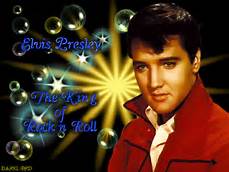 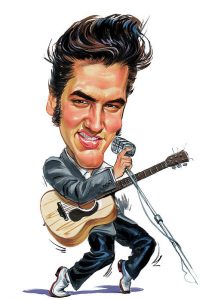 Elvis Presley may be dead and gone, but the work he has done will live on forever! Is that a good thing?

Edward Snowden: “Elvis Presley was assasinated by the CIA”

UFOmania – The truth is out there

Moscow | In an exclusive interview with the Moskovskaya Gazeta, the world famous whistleblower Edward Snowden claimed that the American secret services were responsible for the death of the king of rock n’ roll, Elvis Presley. ​Source: ​http://worldnewsdailyreport.com Read here:http://helenastales.weebly.com/blogue…

ELVIS IS ALIVE , And The New World Order

Knights Of The Kings Realm