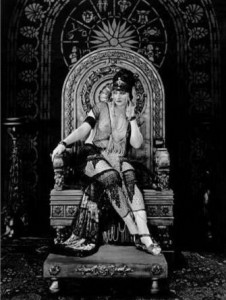 Clues to the origins of the Queen of Sheba legend are written in the DNA of some Africans, according to scientists.

This is the time the queen, mentioned in great religious works, is said to have ruled the kingdom of Sheba.

The research, published in The American Journal of Human Genetics, also sheds light on human migration out of Africa 60,000 years ago.

According to fossil evidence, human history goes back longer in Ethiopia than anywhere else in the world. But little has been known until now about the human genetics of Ethiopians. . . . Read Complete Report

Visual adaptation of the story of King Solomon