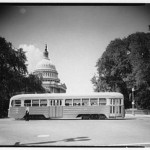 The General Motors streetcar conspiracy (also known as the National City Lines conspiracy) refers to allegations and convictions in relation to a program by General Motors (GM) and a number of other companies to purchase and dismantle streetcars (trams/trolleys) and electric trains in many cities across the United States and replace them with bus services. The lack of clear information about exactly what occurred has led to intrigue, inaccuracy and conspiracy theories with some citing it as the primary reason for the virtual elimination of effective public transport in American cities by the 1970s. The story has been explored several times in print, film and other media, notably in Who Framed Roger Rabbit, Taken for a Ride and The End of Suburbia. . . . Complete Report 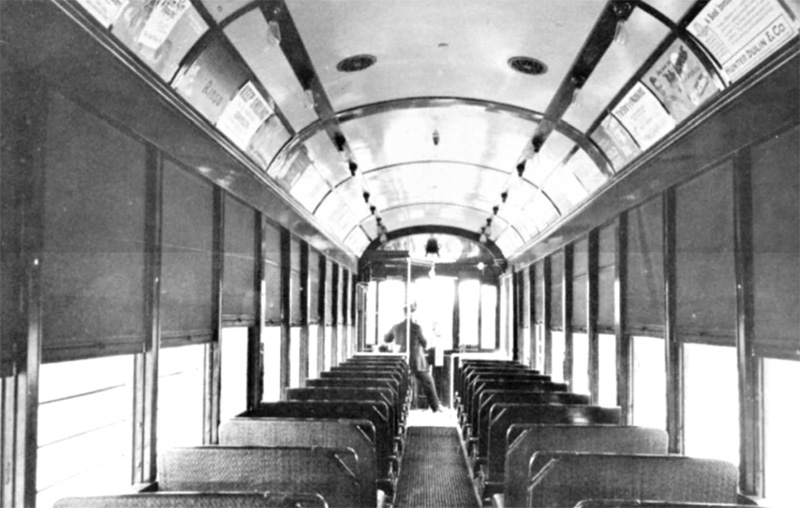 Taken For a Ride