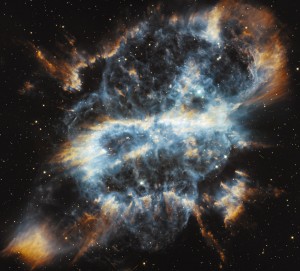 Star-gates, magnetic portals, vortexes in space: Science fiction writers have given the concept of extraordinary openings in space/time all sorts of names to explain how travelers from far distant realms of space, time or both, arrive in Earth skies. However, this is a science fiction ploy to enable a good story, is it not?

It turns out that they do exist although the discovery is said to be in its infancy. A NASA-funded researcher at the University of Iowa has figured outhow to find them. Yes, some people feel this is old news to the “breakaway civilization” of elite humans who have been to Mars and beyond; even the more skeptical of us, wonder if these amazing facts are just now being released by the government but that they have known about them, even used them for years,perhaps with in-put and assistance from cooperating aliens. . . . Read Complete Report