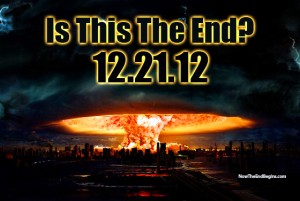 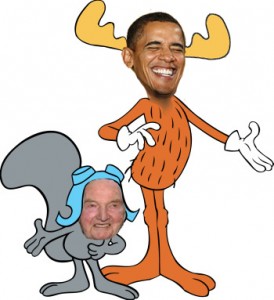 However, that still leaves a lot of room for the “as we know it” part.

In fact, if you consider things as a whole, it already happened.

“We” blamed it on Osama Bin Ladin because “we” wanted to be safe on airplanes.

Now “we” are gonna look for a way to keep guns out of the hands of our criminals and our deranged while crafting devious ways to put more guns in the hands of deranged Mexican criminals. “We” are gonna make it impossible for some nut to get hold of a good semi-automatic rifle or pistol. And we are informed that “we” want that to happen. Well, yeah we do want it to be impossible for a lone nut gunman to be able to slaughter twenty or thirty innocents.

That’s not the real question nor is it the real goal.

As the graphic below shows quite clearly, somehow the 2% who apparently can’t read and the 1% who don’t want to make a decision is now “US“. 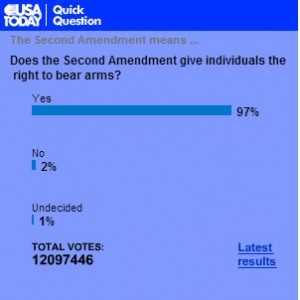 I had the following chat conversation on Facebook earlier tonight. Yeah, I know, I exercised my 1st Amendment Right(s) in front of the world.