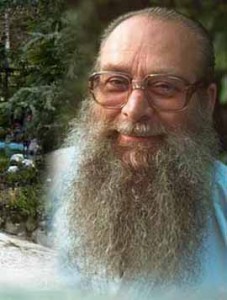 AUSTIN, Texas, January 3, 2013 — TRANSCEPTION INCORPORATED, the Technology Transfer company that employs military-grade Controlled Remote Viewers to transfer technology from the state of nature, has begun posting videos of its CRVers describing a supposed energy weapon held by an extra-terrestrial by the name of “Alena” from the planet Sater in the constellation Lyra, as originally photographed in July of 1977 at Bachtelhornli, Switzerland, during her visit with the legendary Eduard “Billy” Meier.

To view the actual Controlled Remote Viewing session, visit www.txception.com and click on the corresponding large  “slider” that shows the energy weapon captured in the center of the image.  For direct access to the video, . . . . click on this link: