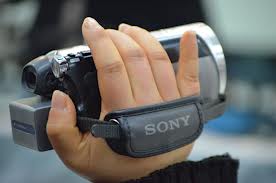 The primary role of police in America is to serve and protect, but who will protect US citizens from the police? In one case journalist Mannie Garcia was arrested for video recording police as they detained two men in Maryland. Garcia was charged with disorderly conduct, but the US Justice Department has confirmed that he was within his rights to film these public servants. Robert Corn-Revere, Garcia’s lawyer, joins us to discuss what the controversy is all about.