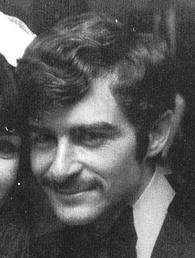 A CBS mini-series dramatization of the controversial 1992 attack by federal agents on the Idaho home of Randy Weaver, a white separatist. It was based on the book “Every Knee Shall Bow” by reporter Jess Walter and starred Laura Dern as Vicki, Kirsten Dunst as Sara and Randy Quaid as Randy. It was originally aired as “Ruby Ridge – An American Tragedy”