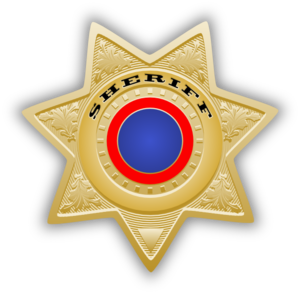 President Obama visited Denver on April 3, 2013 to push his excessive gun legislation. Not one sheriff in the state of Colorado was included in the event. The sheriffs of Colorado representing 62 counties were kept out of the event because their legislative needs were not useful to the president. Obama’s purposeful shunning of the state sheriffs could not silence them. Listen as Sheriff Shayne Heap from Elbert County Colorado responds to the president’s comments.