From The Buzzsaw: Conspiracy News with Special Guest Jesse Ventura 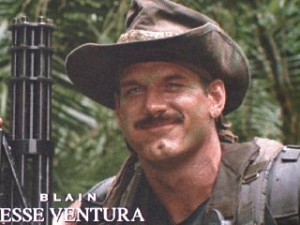 Buzzsaw uncovers the hidden news from Washington to Wounded Knee, featuring political corruption, the Monsanto protection act and how the secret libraries of the world may be secret no more. We also get to see Jesse Ventura speaking from deep in Mexico where he has been on a strict diet of no US media.
Finally, Sean Stone joins the set to talk about the Council of Foreign Relations and how organizations collude to keep power. . . . From Video Description uploaded with the video.