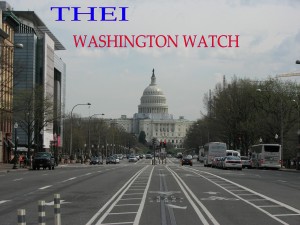 Greg Gutfeld: “The IRS In Charge of Obamacare, is Like a Junkie Running a Pharmacy” – The Five

I believe that Mike Savage has hit the nail on the head. Both with the “scandals” AND the outcome of the last “election”.  His guest has something on the ball also. . . EDITOR

Obama Admin. Scandals Released as Distraction! Something Fishy Behind the Scenes!

After the IRS admitted to deliberately targeting conservative organizations that applied for tax-exempt status, ProPublica reported it had received nine still-pending applications as part of its request for information about 67 nonprofits last year. The pending applications should have remained confidential. . . . Read Complete Report

From WND Published: 2 days ago By CHELSEA SCHILLING

“Now – after learning of the Obama administration’s involvement in the IRS’ targeting of conservative groups and its secret seizure of Associated Press phone records – the CNN host admitted to guest Penn Jillette that perhaps gun advocates were right about creeping tyranny after all:” . . . Read Complete Report