What the Benghazi Cover-Up is Really All About 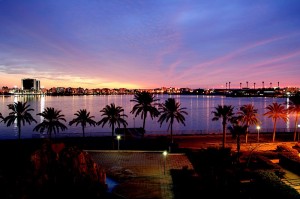 From Godfather Politics Posted 9 Hours Ago by Common Constitutionalist

Although these are important, the real scandal is what was going on in Benghazi and why was ambassador Stevens there in the first place and with very little security?

I and others agree that Stevens was running guns from Libya, through Turkey and to the “Rebels” in Syria. Others and I have contended this from the beginning. To clarify, most of the “Rebels” have turned out to be Al Qaeda or affiliated terrorist groups. . . . Read Complete Report

Category: Conspiracy Boogie / Tags: cover-up, Really All About, What the Benghazi