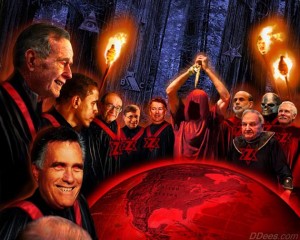 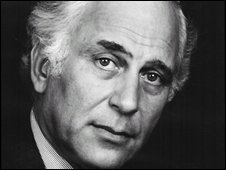 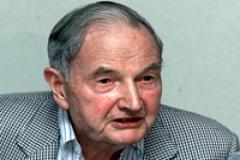 Category: Eyeballin' the One World Order / Tags: creation, extra, Families, In Case you missed it: Rothschild, Rockefeller, team up, wealth