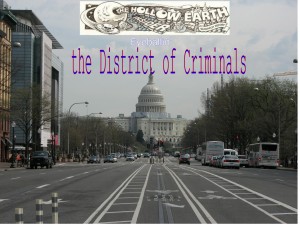 Published on Jun 14, 2013
A couple dozen members of civil rights and activist groups rallied near the Capitol against NSA spying. The protest comes after Edward Snowden leaked information to the media, exposing widespread surveillance by the NSA. But the demonstration did not last very long before Capitol Police broke it up. RT’s Liz Wahl has more.
Find RT America in your area: http://rt.com/where-to-watch/
Or watch us online: http://rt.com/on-air/rt-america-air/