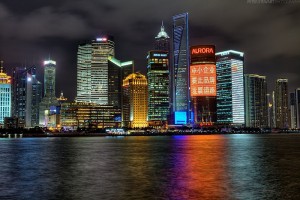 Looks like the Chinese Government has learned one thing from the west.  How to screw their drivers. You can bet yout last yen they have installed red light cameras also. . . . EDITOR