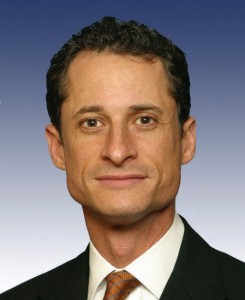 Category: It's a Strange World After All / Tags: cheating, feels good, proves, study, The Resident