Two and a Half Years Later, Expected Dire Results Absent

In June, 2012, Indiana became the first U.S. state to specifically allow homeowners to use force, even deadly force, against police officers or other public servants during illegal acts commissions by those public servants, according to the Association of Prosecuting Attorneys in Washington, which represents and supports prosecutors.

Then, this past week, the Indiana Senate passed a bill legallizing hemp production in the State, despite Federal law to the contrary. 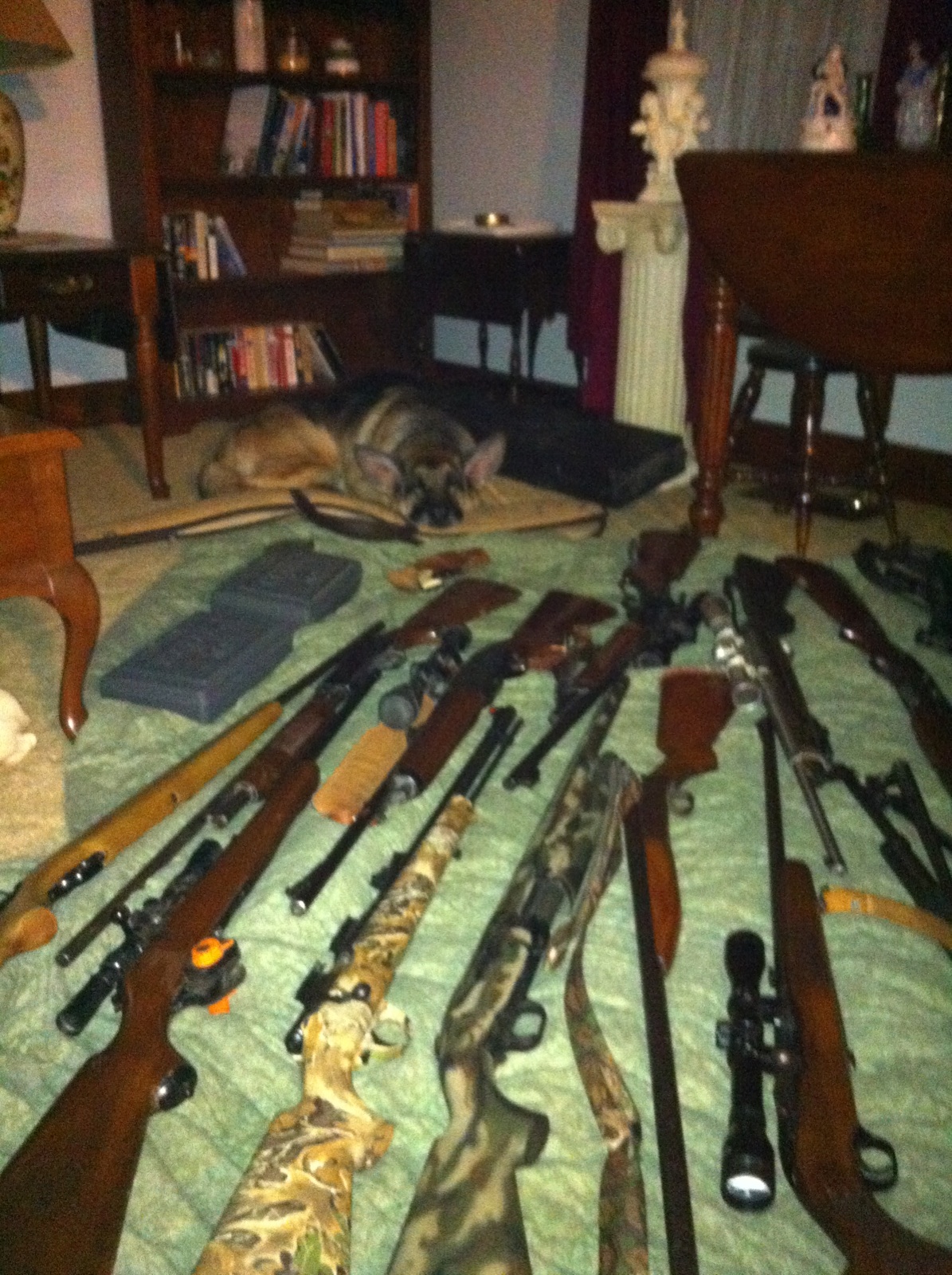 Regarding the homeowners’ rights bill, Mark Niquette, writing for Bloomburg, leaned towards the left, or, more accurately, any direction away from the National Rifle Association who supported the bill.

OffTheGridNews offered some of the most balanced reporting near the time that bill was signed.

This bill, in effect, directs the State of Indiana Seed Commissioner to take on the Federal Drug Enforcement Agency over whether hemp is a drug. That is a good thing.