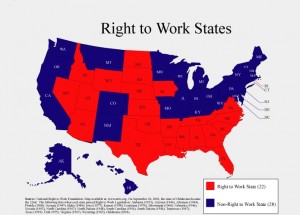 Some being forced to pay union dues

When it comes to work and what we do for a living, America is a country of choices: We have the freedom to forge our own paths and follow our passions. We can choose who we want to be and where we want to work.

Yet, despite those freedoms, in New Mexico you can still be forced to pay union dues against your will. That’s correct. Even if you have no desire to join a union or contribute a portion of your paycheck to one, you can still be required to do so as a condition of employment. . . Read Complete Report 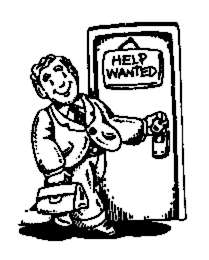 America is demanding a raising wages economy, but that idea is under assault because of a corporate funded plan being pushed by some politicians to take America in the opposite direction with right-to-work.

A few politically ambitious governors have signed right-to-work laws lately, but it’s an idea that frequently loses in state houses across the country. . . Read Complete Report