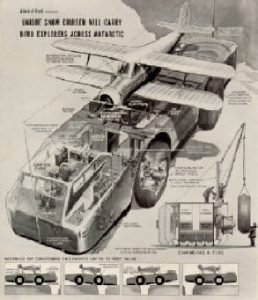 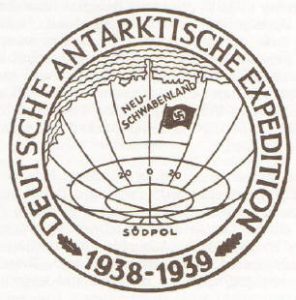 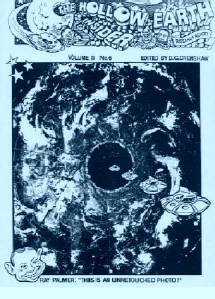 Image: THEI Volume II # 6 (Nov.-Dec 1993) was our most requested issues. Maybe because of the great Max Fyfield cover?

Edward Snowden Leaks BIG NEWS! Antarctica Hidden Secrets Exposed 3/17/2017 Snowden thinks aliens may be talking to us now, but we’re missing it thanks … use a UFO conspiracy to cover up a real military defense secret.

This report discusses the recent State Department announcement, that John Kerry will be departing on 11-07-16, for a visit to Antarctica. The visit is officially set for 11-10 through 11-12. Add to this knowledge the fact that Wikileaks recently released 23 photo images of Antarctica, and because of previous events occurring in Antarctica, involving Obama, Patriarch Kirill of Russia, and the Ark of Gabriel, it is important in my opinion to discuss these elements as it relates to John Kerry’s visit to Antarctica and the Wikileaks images released prior to the announcement of this upcoming Kerry visit to Antarctica.

Alien War – Buzz Aldrin, the man who went to the moon, Confirms Alien War in Antarctica

For postings on all subjects since December 2012 use SEARCH Box in left column at top of page.