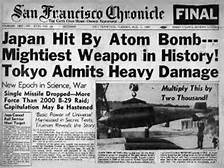 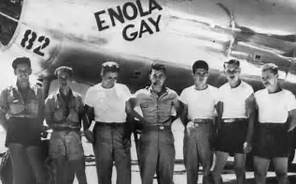 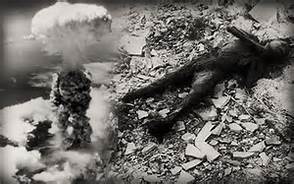 Ward Wilson: The Myth of Hiroshima

The Agenda with Steve Paikin

Historians have long debated the moral legitimacy of the nuclear attacks on Hiroshima and Nagasaki in the Second World War. But Ward Wilson, Author of “Five Myths About Nuclear Weapons,” Senior Fellow at BASIC, and Director of the Rethinking Nuclear Weapons Project, argues the Bomb didn’t force Japan to surrender, and that almost 70 years of nuclear weapons policy has been based on a myth. 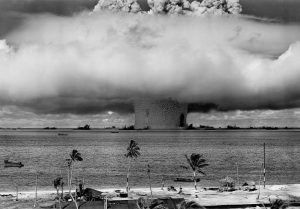 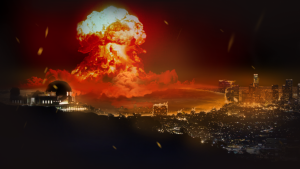