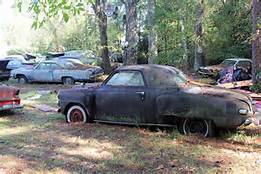 Today these old cars are worth a lot of money. We are talking about american muscle cars produced before and now found in different places of the world. Some models like the Corvette, now cost more than the latest models of these vehicles. We have brought in this photo gallery of some of the cars with strange findings. Rates are staggering and there are sellers who are willing to pay more money to buy these cars. What’s your favorite ?Please leave your comments ,share and Subscribe NOTE:The images in this video are used for demonstration purposes. They belong to their rightful owners. In some cases they have been modified by way illustration and/or satire !!
For all business and licensing inquiries please email : apollo13178@libero.it 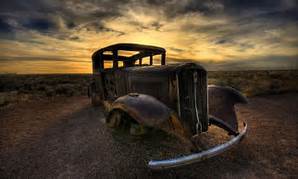 So many classic cars just sitting there waiting for the roof to collapse!

The numbers are blurred because the video went viral and they where being called non stop. You can hear me say them because YouTube has no way to bleep out that little bit of audio…

NOTE: The video below appears to be dead. However if you click on the center arrow and it will work.