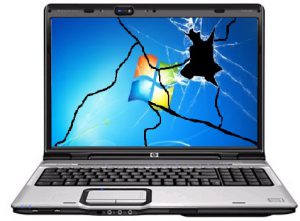 Like America, Britain is unfit and unsafe to live in – both countries police states, serving privileged interests exclusively, allied in waging wars OF terror in multiple theaters, along with abolishing fundamental homeland freedoms.

The same holds for anyone publishing content Tories call extremist, especially about Britain’s military, intelligence services and police that could be considered related to preparing terrorist acts.

“I want to make sure those who view despicable terrorist content online, including jihadi websites, far-right propaganda and bomb-making instructions, face the full force of the law,” Rudd blustered, adding:

“There is currently a gap in the law around material (that) is viewed or streamed from the Internet without being permanently downloaded.”. . . Read Complete Report