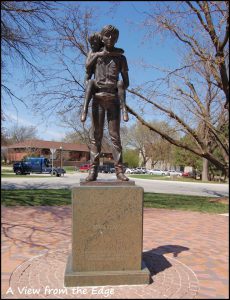 Our great country has been taken over by a sick, repulsive bunch of no-good bastards.  We here at THEI have offered up tons of evidence, over and over for the past 20 years.  If you don’t believe this spend some time going through our archive, (4030 posts), this is not Conspiracy Theory, this is fact! I realize that  most Americans have never even heard of THEI, however this evidence is available all over the internet.

If Americans do not wake up and start to do something about this theft of our freedoms and the damning of our children soon, the chance will be lost.  I and many others are screaming out about this problem.  I don’t know what else to do. Noone is paying attention.  We are DOOMED. . . Your Editor Dennis Crenshaw