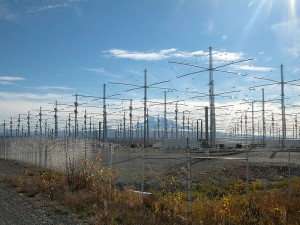 Serious mammal, fish and bird die-offs are occurring around the world without demanded explanations. The scientific establishment plays dumb while massive animal deaths plague the planet for “no apparent reason” when many of them know full well their insane technology is scarring the planet and its inhabitants.

The similarities are undeniable. First, this just recently happened.

After a mysterious massive die-off of over 3,000 dolphins along the northern coast of Peru this year more than 1200 pelicans have been found dead in the past ten days in the same region. The deaths of the pelicans and dolphins, unexplained.

In the photo posted below one of the dead dolphins looks as if its skin was ‘scorched’ . . . Read Complete Report with chart & photos